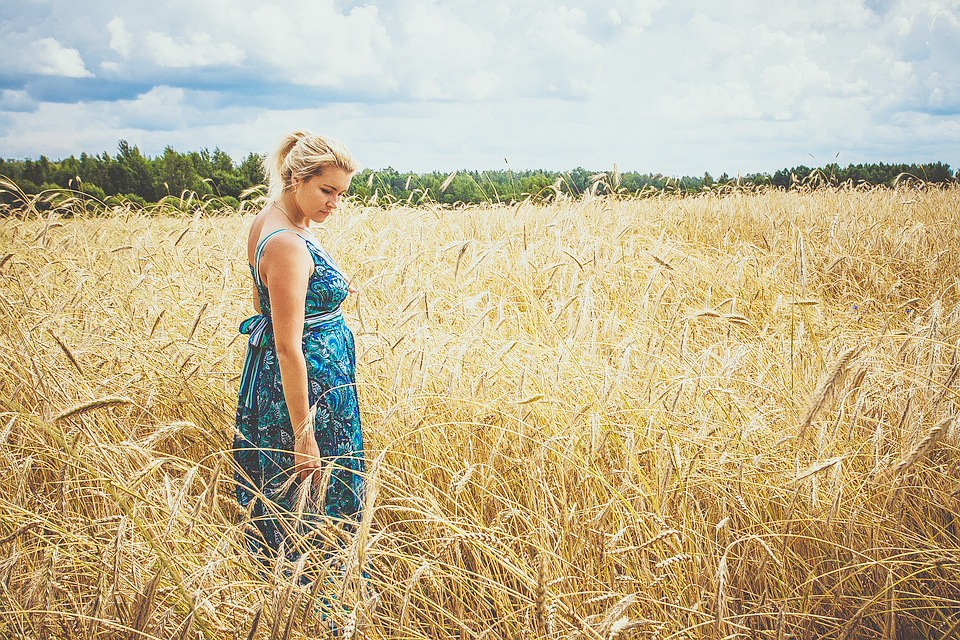 A Swiss team of scientists warn that changes in the climate and soil may lead to a decrease in the soil content of selenium, a micronutrient that is essential to human health. This is bound to affect Europe in particular, they say. Read about the report here and find out how organic selenium yeast can help you stay healthy…..

An estimated one billion humans worldwide get too little selenium, a micronutrient that is essential to human health. Things may get worse, Swiss scientists warn, basing their assumption on climate-change models that reveal how shifts in climate and soil could reduce selenium levels in crops in the future.

Analyzed soil samples
The team of scientists from the Swiss Federal Institute of Aquatic Science and Technology conducted a thorough analysis of soil samples taken from 1994 to 2016, looking at how the selenium content in the top soil changed over time. By holding selenium levels in soil up against 26 environmental variables, the scientists were able to see how the selenium content would change until the end of the century.

Europe most affected
They assessed that selenium deficiency could be on the increase as climate changes lowered the selenium content in soil. About 66% of croplands would lose selenium, they report, guessing that agricultural areas of Europe and parts of the United States would be affected the most. This would add to the current situation where one in seven humans worldwide does not get enough of this vital nutrient.

Adding selenium to fertilizers
The big question is how we ensure that people around the world get enough selenium to maintain proper health. In Finland, the government introduced mandatory selenium-enrichment of fertilizers in the mid-80s as a way of increasing the selenium content in crops. That strategy actually improved the Finnish population’s selenium status. There are disadvantages of this method, however. Not all of the selenium that is added to the fertilizers gets absorbed by the plants, and since selenium is scarce – science believes the global selenium reserves will be exhausted in less than 40 years from now – we may be better off with a strategy that makes better use of this limited resource.

Supplements may be better
A better approach could be to ingest tablets with organic selenium yeast, which is the selenium source that the body absorbs and utilizes the best. Pharma Nord’s organic selenium yeast (SelenoPrecise) can document that 88.7% of its selenium content gets absorbed, and 74% is retained in the body, which shows that it has good bioavailability.

Helped elderly stay healthy
A few years ago, Swedish scientists came out with a study showing that elderly people who took SelenoPrecise daily together with a supplement called Bio-Quinone Q10 were able to maintain their health more easily than those who were given a matching placebo. The study (KiSel-10) got

published in the International Journal of Cardiology in 2013.

We need a certain amount of selenium every day to saturate these selenoproteins and keep them in normal working order. There is an ongoing discussion about the exact amount needed to stay healthy, but most experts agree that it is somewhere around 70-100 micrograms per day, possibly slightly more.