Selenium is an essential micronutrient that both humans and animals depend on in order to stay healthy. It is a... 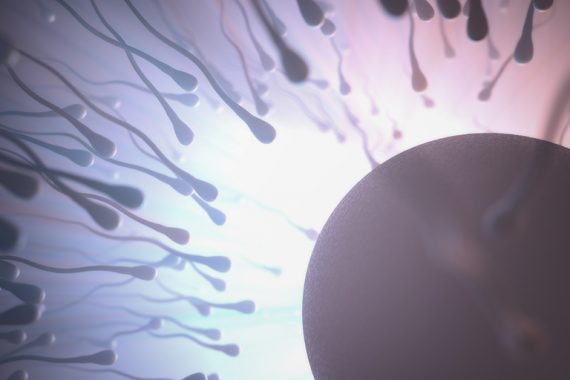 Selenium and male fertility – is there a link?

A new study has found that levels of micronutrients such as selenium and zinc are lower in men with impaired... 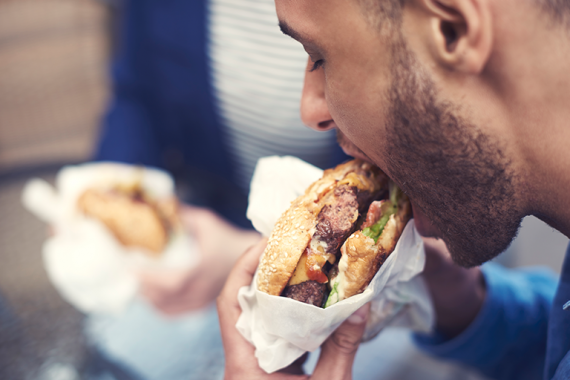 Teenage boys who prefer high-fat and processed foods like pizzas, chips, and snacks may end up without grandchildren, according to... 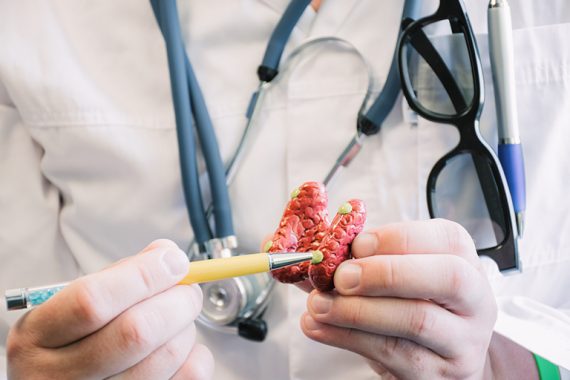 Cutting-edge science looks at selenium and the thyroid gland

At the “New Frontiers in the Research of Ph.D. Students” conference, held at the Charles University in Prague late last...

Selenium is fascinating in so many different ways. Although the amount of selenium we need to maintain good health is so small that you would need a microscope to see it, this micronutrient is crucial for supporting a large number of biological functions in the body. Your immune system, your reproductive system, your thyroid gland and your brain are just a few of the things that depend on selenium to function properly.

There is an increasing scientific and public interest in this essential trace element, which our diet supplies. We can either get selenium by eating crops that have absorbed the nutrient from the soil or by consuming meat or dairy from animals that feed on such crops.

The problem is the scarcity of selenium. The agricultural soil in large parts of the world contains so little selenium that it becomes a challenge for us humans to reach adequate intake levels from  diet alone.

Selenium, which was discovered in 1817 by a Swedish chemist named Jöns Jacob Berzelius, has turned into one of the most exciting research areas. An international selenium conference called Se2017 was held in Stockholm in August 2017 to celebrate the 200-year anniversary. Researchers from all over the world summoned at the prestigious Karolinska Institute to present some of the latest discoveries of selenium’s role in human health. 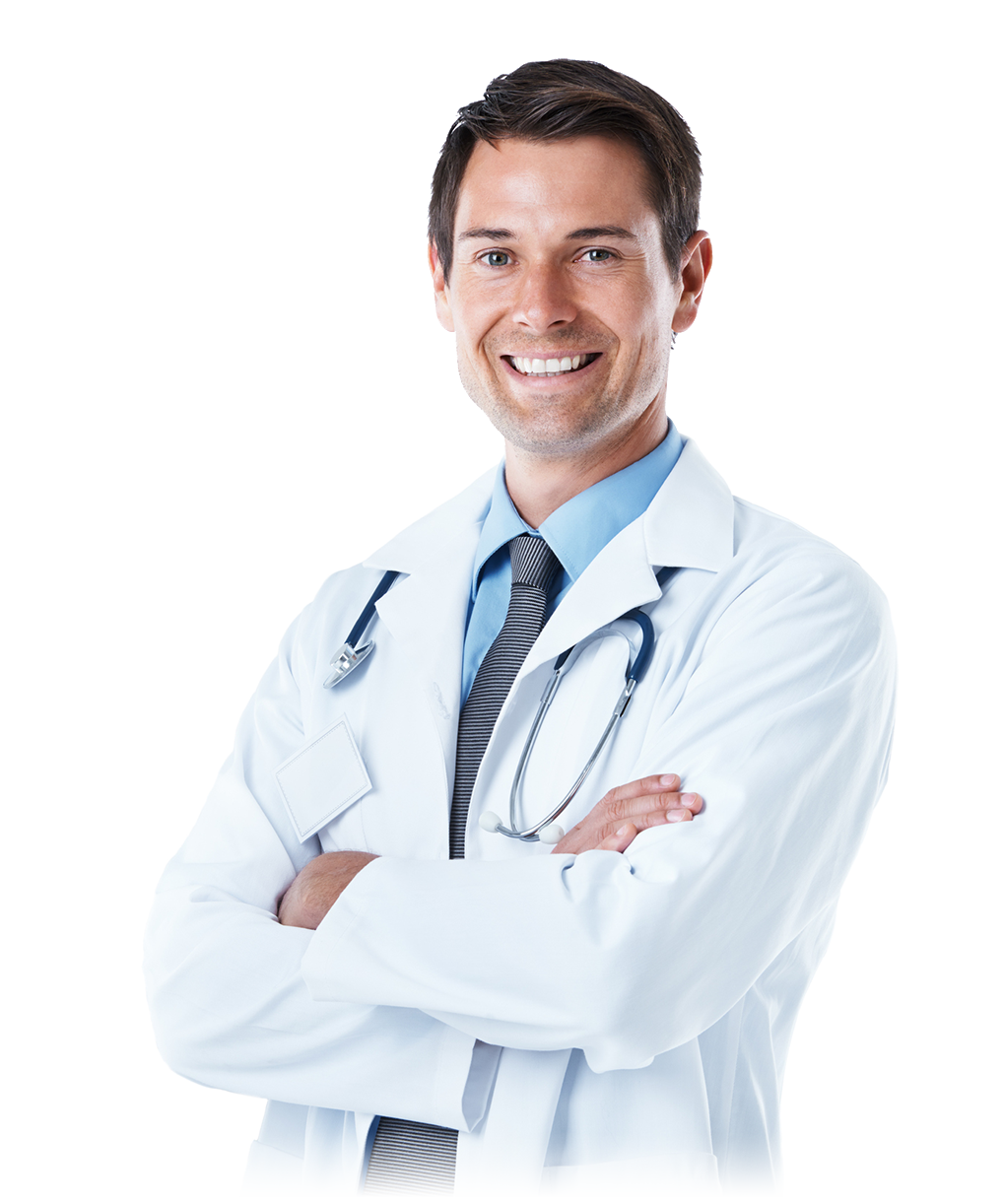