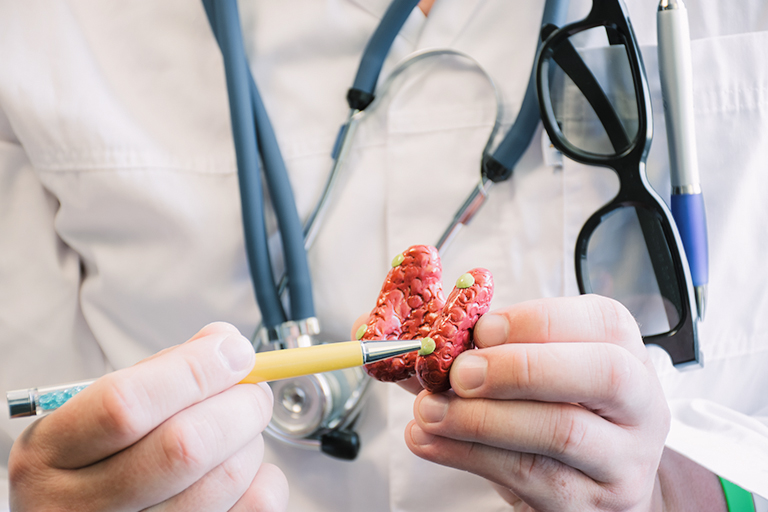 At the “New Frontiers in the Research of Ph.D. Students” conference, held at the Charles University in Prague late last year, selenium’s role in maintaining normal metabolism was discussed. Continue reading and learn why this micronutrient is so important

The trace element selenium, which is essential for human health, was among the topics up for discussion at the 14th International Medical Postgraduate Conference (New Frontiers in the Research of Ph.D. Students) in Prague. A new Portuguese study that looks at selenium’s role in a special thyroid disorder called Hashimoto’s thyroiditis underpins that selenium is essential for normal functioning of the thyroid gland.

Vital for a number of functions

European soil is low in selenium

Good food sources of selenium are fish, whole-grain, nuts, and organ meat. However, European agricultural soil contains very little selenium compared with the soil in other parts of the world, for instance in large parts of the United States. An average European only gets around 40-50 micrograms of selenium daily from the diet, whereas a North-American can easily get twice that much or more.

Selenium researchers have tried to make an estimate of how much selenium a person needs for optimal health. Studies show that with an intake of around 100 micrograms per day, it is possible to saturate one of the body’s most essential selenoproteins – selenoprotein P (or SelP). We have around 25 or more selenoproteins, which are responsible for controlling a number of vital functions. One is to make sure that the thyroid gland functions normally.

A good way of ensuring adequate levels of selenium in the blood is to take a supplement. BioActive Selenium & Zinc is a unique, patented selenium yeast with a variety of over 20 different organic selenium species, which represents the same variety that you get from eating a balanced diet. 88.7% of the selenium content in BioActive Selenium & Zinc is absorbed in the body, according to scientific studies of the preparation. Because of its excellent bioavailability, this preparation was what the scientists behind the groundbreaking KiSel-10 study used in their trial to demonstrate that daily selenium supplements has a very positive impact on quality of life and health. 443 men and women partook in the study that was published in the International Journal of Cardiology in 2013.