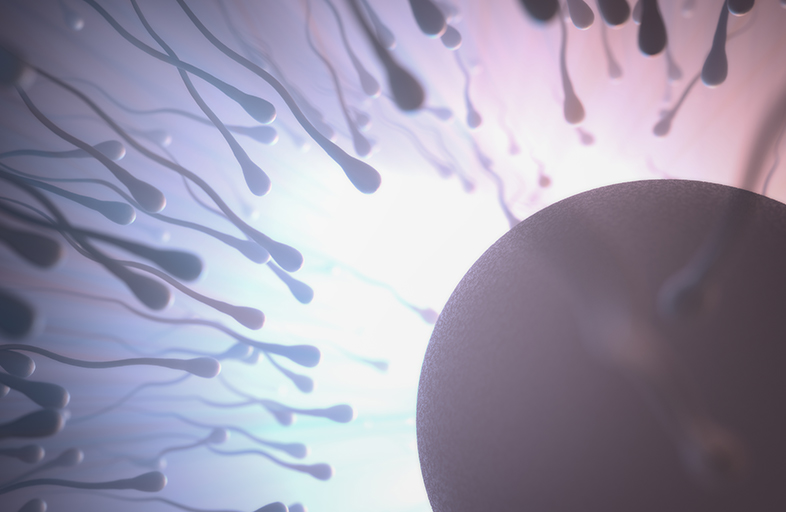 A new study has found that levels of micronutrients such as selenium and zinc are lower in men with impaired sperm quality.

It is a fact that an increasing number of young couples have difficulty with conceiving, which is partly due to problems that relate to male sperm quality. It is therefore of interest to science to investigate different factors that play a role in contributing to normal sperm cell production, and both selenium and zinc fit into this category.

Lower levels of micronutrients
Researchers from the Medical University of Silesia in Zabrze, Poland, and colleagues from the Department of Medical and Surgical Sciences at the University of Foggia in Italy recently published a study, in which they had found that that levels of certain micronutrients, namely zinc and selenium, were significantly lower in men with impaired sperm quality. Also, levels of calcium and magnesium turned out to be lower among these men.

Substantial differences
By comparing the different groups, the scientists could identify a number of substantial differences, of which reduced levels of selenium and zinc were among the most significant. They also observed that the gamma-glutamyltranspeptidase (GGT) activity in semen was significantly higher in men in the three subfertility groups, while alanine aminotransferase activity (ALT) in the same groups was reduced. Both GGT and ALT are enzymes that are involved in, among other things, male fertility.

Scottish study of selenium and sperm
It has been known for decades that selenium in particular has an essential role in contributing to normal male sperm cell synthesis. In 1998, a Scottish scientist named Alan MacPherson published a study in the British Journal of Urology, which looked at how selenium supplementation affected the sperm cell motility and density of men attending a subfertility clinic. This study had positive outcome and has been cited frequently in articles about infertility in general. The Scottish has been followed up by similar studies ever since, and they point in the same direction.

Protects against oxidative stress
Selenium supports somewhere 25 and 30 different selenoproteins, which are selenium-dependent enzymes that are needed for a number of reasons. It has been discovered that selenoproteins protect cells against oxidative damage, which can damage the cells’ DNA and cause abnormal sperm cells that are unable to navigate properly. Male infertility is not just a matter of sperm cell count. The number of malformed sperm cells with impaired motility is every bit as important.