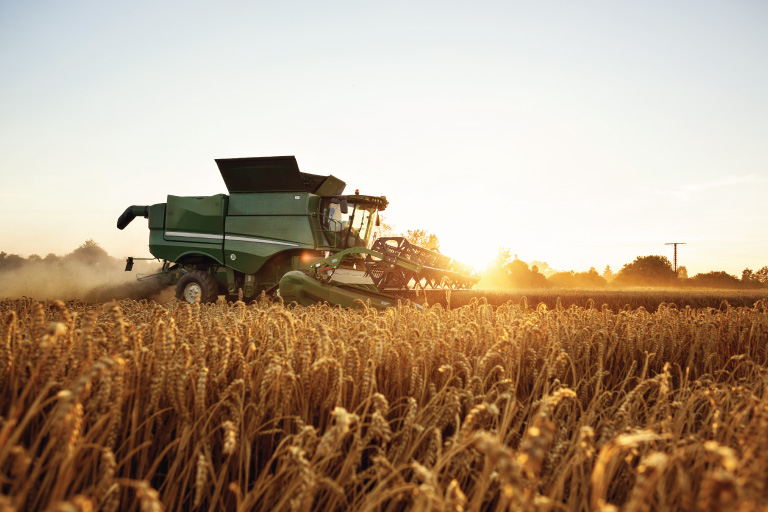 Ireland appears to be among those countries in the world, where the population’s intake of essential trace element selenium is insufficient.

Even those Irish people, who are very conscious of health and do what they can to balance their diets to get all the necessary vitamins and minerals, could be hard-pressed to get enough of one particular micronutrient – and that is selenium. According to a government report issued by the Scientific Committee of the Food Safety Authority of Ireland, the average selenium intake in most European countries, Ireland included, is comparatively low and may be insufficient for much of the population.

The scientific focus on selenium has increased substantially over the past decades. Studies have pointed to selenium’s role in fueling 25-30 selenoproteins that need this particular micronutrient to function properly. Selenoproteins regulate a number of biological functions such as the immune system, reproduction, and the thyroid gland. Getting too little selenium could potentially throw a wrench in these processes, which is why it is so important to make sure to get enough of this mineral.

We humans get our selenium from many different sources. It is found in agricultural crops, nuts (especially Brazil nuts) and we also get it from animal meat and seafood. Because of the relatively low selenium content in the Irish soil, selenium levels in agricultural crops and in the meat and dairy from grazing animals (cows and sheep) are also low. Large parts of the food chain are therefore affected.

Low selenium levels in the agricultural soil may be a result of many different factors. There are geographical variations in the natural selenium content, but there are also things that leach minerals from the soil, for instance intensive farming. In Finland, where the selenium content in the soil was critically low at one point, the government introduced mandatory selenium-enrichment of agricultural fertilizers as a way of solving the problem. It worked. Before long, the selenium status of the Finns had improved markedly.

One of the really interesting roles of selenium is its importance for the thyroid gland. This gland that controls the body’s metabolic rate and is vital for virtually all body functions needs selenium to function normally. The thyroid gland produces thyroid hormones, which the body can only activate with help from selenium. Researchers are currently investigating selenium’s role in certain thyroid disorders and hope to come up with some answers in the years to come.

Interestingly, cattle farmers all over the world know how important this nutrient is for the health and well-being of their animals. For the very same reason, they feed extra selenium to their livestock to make sure that they are in good health. Selenium is equally important for the health and well-being of humans, but for some reason, medical science has not paid much attention to this. With the substantial amount of scientific studies being published, however, things are about to change.

A supplement may be a good idea

So if the diet does not contain all that much selenium, how does one make sure to get enough? A balanced diet is always advisable, but a selenium supplement is a way of dealing with the problem. Pharma Nord has developed a unique selenium yeast called SelenoPrecise, which has excellent bioavailability. Studies document that 88.7% of the selenium content in this selenium yeast is absorbed in the blood.